Underwater Review: A Hidden Gem Buried in the Deep 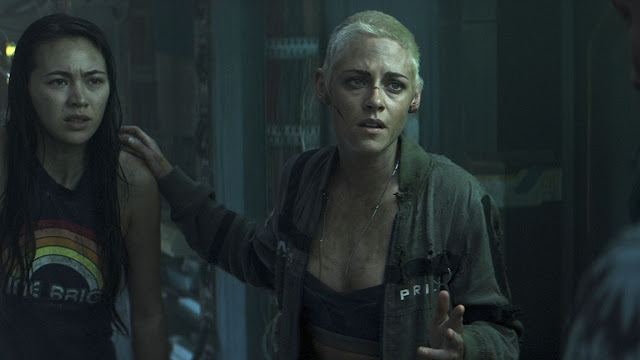