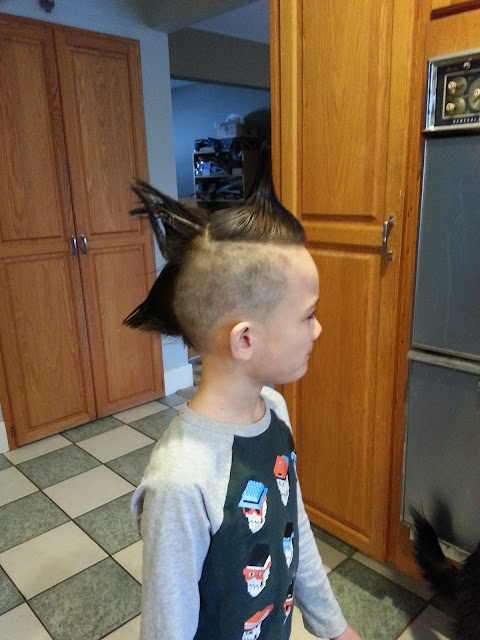 Near the end of the summer, we started trying to convince Everett that it was about time for a haircut. At the time, we had planned for the kids to return to a physical school and wanted him to look all spiffy for his first day back. He was really opposed to getting a haircut because he must be going through his Samson phase and prepping to battle a lion and Philistines. We ended up opting for the kids to try out online schooling, and since that meant most days we weren't going anywhere (hi pandemic!), his unruly mop of hair didn't matter as much.
We continued to give the option of a haircut through the fall and Everett continued to veto such ideas. Again, because 2020 was the year with nowhere to go and we were almost always home, it wasn't really a big deal. In my eternal mission to choose my battles wisely, forcing Everett to get a haircut felt like one that wasn't worth engaging.
But hair grows. Hair that hasn't even been given a trim, grows into a wild jungle. Once 2021 hit, even though a lockdown in Ontario meant we'd continue to go straight to nowhere, it was time for a mighty hacking of Everett's mane.
He still wasn't really down with those plans.
There is a time in the parenting journey when the victory is in the compromise. Compromise is even more important during a pandemic that has taken a rather baseball-bat-swinging attack on my kids' emotions.
They have both been doing school online since March. Even worse, they haven't really seen their friends outside a few short visits since that time. They have gone from seeing their grandparents every Sunday prior to March to a few isolated short visits this year. Their company has been almost exclusively their parents and each other. Sure, we have had some great moments like trips to Medeba and spending quality time together, but the impact of the shake-up of their life has been rather evident in how they've behaved the last few months.
On top of all that, Everett just celebrated his first birthday where we had not guests except for a few Zoom dates. So yes, Virginia, there is reason for compromise.
The compromise? He gets a haircut, but it can be any style he wants.
What did he want? To look like Sonic the Hedgehog. 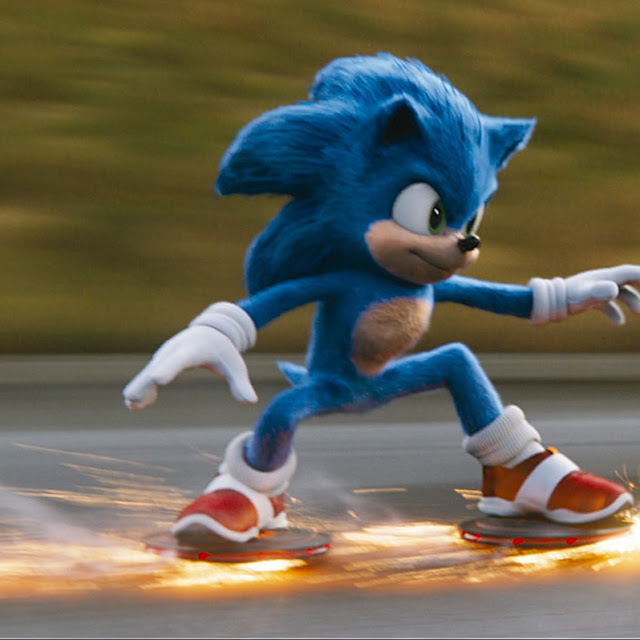 Now, there were a few factors that stopped him from being exactly like the character. The biggest being Everett is not a blue cartoon hedgehog. This means that his hair isn't blue, and it isn't all over his body either. But he does run all over the house and can be very animated, so he has that going for him.
Even though those who are not an imaginative video game playing nine-year old may think he looks more like a punk rocker, Everett is very happy with his new Sonic-do. 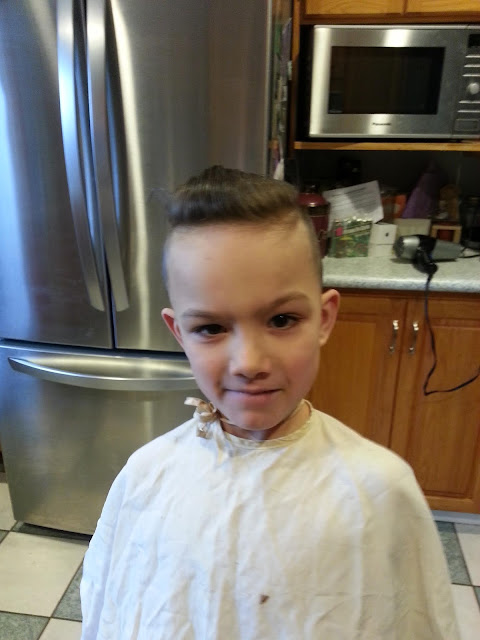 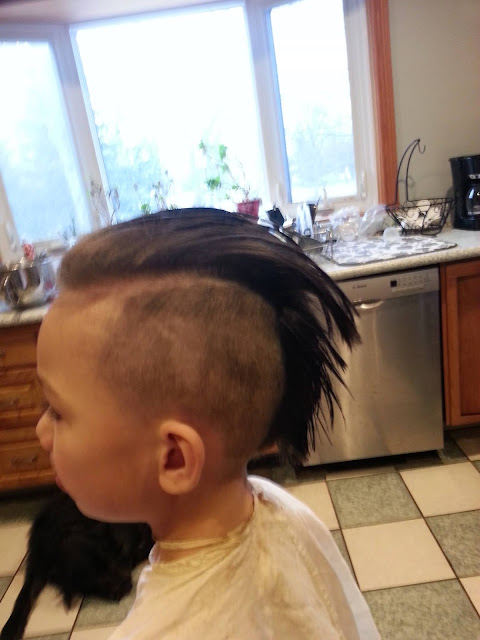 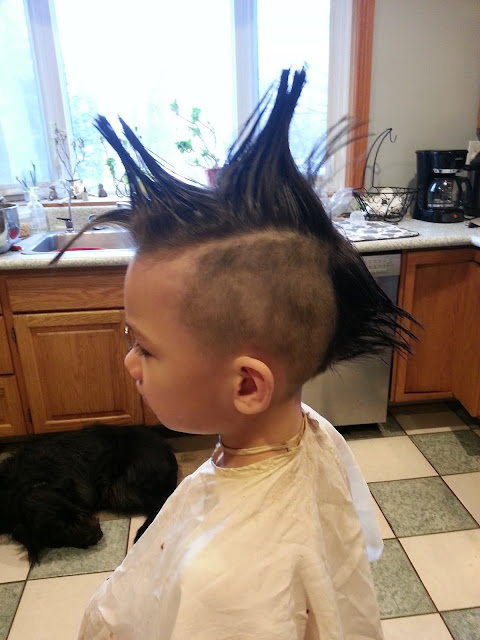 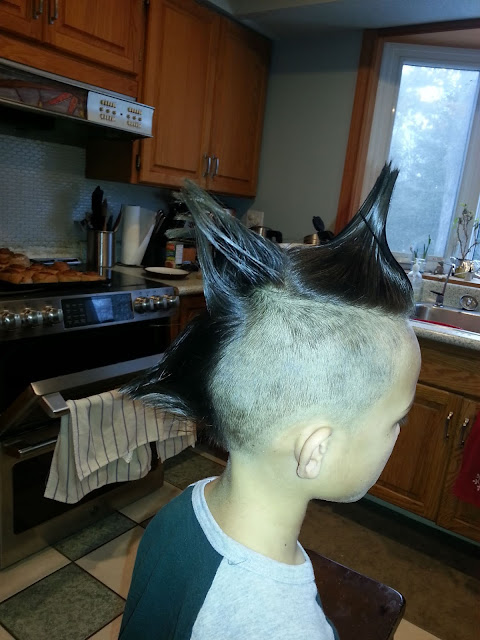