The Breakdown of Christopher Plummer - 'The Sound of Music', '12 Monkeys', 'All the Money in the World' and 'The Last Station' 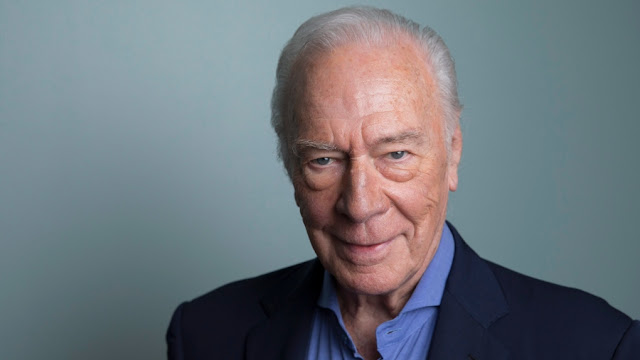 Canada has been the home of several great actors but one of the true legends was Christopher Plummer. We pay tribute to the icon on the latest episode of The Movie Breakdown with reviews for four of his movies. His most well-known picture is probably the smash-hit musical filled with some of the most memorable songs in The Sound of Music. He also has a major supporting role in the Terry Gilliam directed trippy sci-fi thriller, 12 Monkeys. We also discuss two movies where he landed Oscar nominations in the Ridley Scott directed based on true events All the Money in the World and the picture about the last year in the life of Leo Tolstoy in The Last Station.
Plummer had a long and successful career, and we are only giving you a small snapshot. It was great being able to celebrate a movie legend and we had a blast talking about his movies. We really hope you love listening to it, and if you do, please help us out by spreading the word about us on social media.
Reminder that you can subscribe either to The Movie Breakdown feed (a subscription link is at the top right hand of this site), or subscribe on sites like Spotify, Stitcher, Google Podcasts, CastBox, Amazon Music and Apple Podcast.
The Movies' Four-Star Rating
The Sound of Music **** (CS) & ***½ (SM)
12 Monkeys ***½ (CS & SM)
All the Money in the World *** (CS & SM)
The Last Station *** (CS & SM)
12 Monkeys All the Money in the World Bruce Willis Christopher Plummer Julie Andrews Movies Podcast Review Ridley Scott The Last Station The Movie Breakdown The Sound of Music