The Breakdown of 'The King of Comedy', 'Outside the Wire', 'The Rental' and 'The White Tiger' 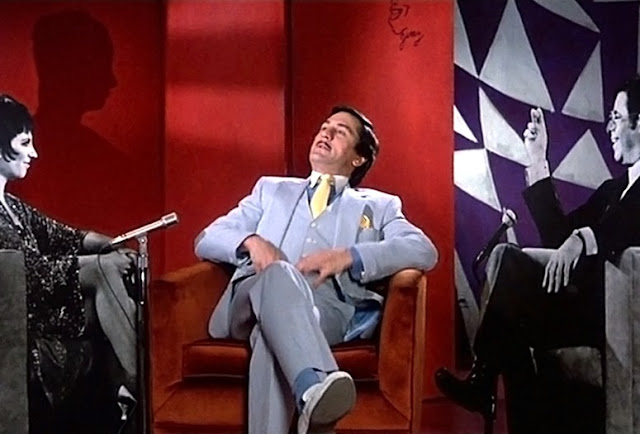 It is a really big episode this week as we look at one of the lesser-known movies of Martin Scorsese that was a flop at the time of its release but has gone on to be one of his most influential movies that inspired works like The Joker. It is the Robert De Niro starring deep-dive into the dangers of obsession and fandom in 1982's dark drama with comedic elements in The King of Comedy. We also review the first 2021 release in the sci-fi actioner starring Anthony Mackie in Outside the Wire. As well, we have Dave Franco\s directorial debut in the horror thriller, The Rental. We also have a drama about an underdog rising to success story, The White Tiger. It is a diverse collection of movies and we have lots to say about each,

We have a great time talking movies and we hope you really love the episode too. If you do, it would be awesome if you could spread the word on social media so other movie fans can find us.

Reminder that you can subscribe either to The Movie Breakdown feed (a subscription link is at the top right hand of this site), or subscribe on sites like Spotify, Stitcher, Google Podcasts, CastBox, Amazon Music and Apple Podcast.