The Breakdown of Love - 'His Girl Friday', 'Silver Linings Playbook', 'The Spectacular Now' and 'The Blue Lagoon' 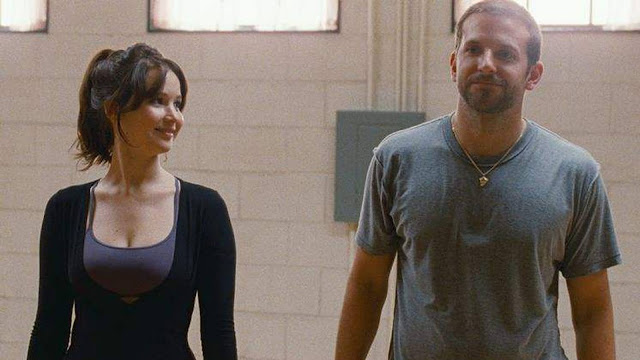 Valentine's Day is right around the corner and we're going to celebrate it with an episode we've called The Breakdown of Love where we will review four romance pictures. We are going all the way back to 1940 for the Howard Hawks directed and Carey Grant and Rosalind Russell starring screwball comedy, His Girl Friday. We also have an independent romantic comedy that turned into a big hit at both the box office and Oscars that helped elevate the careers of Jennifer Lawrence and Bradley Cooper in Silver Linings Playbook. We also have a coming-of-age teen drama that also tackles issues like alcoholism in the Shailene Woodley and Miles Teller starring The Spectacular Now. Then we look at the tropical set coming of age romance that was a huge box office hit at the time but has aged horribly but maybe shouldn't have been condoned then in the Brooke Shields starring The Blue Lagoon.
It is a pretty diverse slate of romance pictures. We had a great time digging deep on all four in our 90 minutes plus episode. We really hope you love it as well. If you do, then please spread the word on social media so other movie fans can check us out.
Reminder that you can subscribe either to The Movie Breakdown feed (a subscription link is at the top right hand of this site), or subscribe on sites like Spotify, Stitcher, Google Podcasts, CastBox, Amazon Music and Apple Podcast.
The Movies' Four-Star Rating
His Girl Friday ***½ (CS & SM)
Silver Linings Playbook ***½ (CS) & **** (SM)
The Spectacular Now ***½ (CS & SM)
The Blue Lagoon ½* (CS & SM)
Bradley Cooper Carey Grant His Girl Friday Howard Hawks Jennifer Lawrence Movies Podcast Review Silver Linings Playbook The Blue Lagoon The Movie Breakdown The Spectacular Now