May is the New April 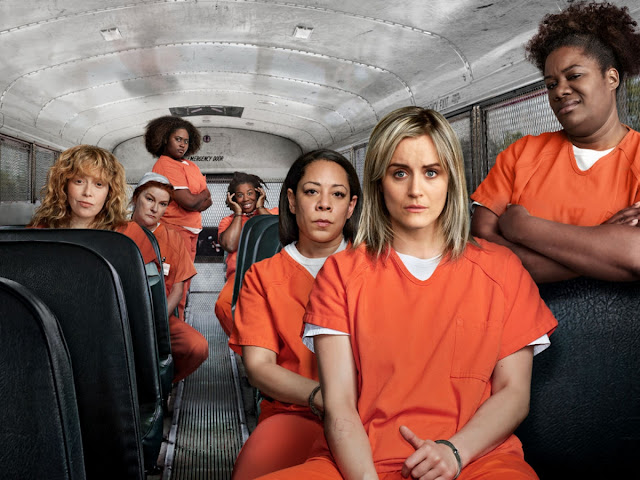 I had promised April would be the glorious launch of the site transforming in my vision of a movie news and review site that also uses my analysis of the medium to explore things like mental health, parenting, the creative process, politics and life itself. There were no movie reviews and only a few looks at news and current culture.

It was a tough month, and if I am completely transparent, May could be the flaming garbage tumbling towards hell too. There won't be any less distraction or writing pressure outside the site this month than last.

But I need to start grasping those dreams and allowing my soul to breath through my writing. This could become the excuse blog with some occasional personal anecdotes and humour pieces if I allow it. I can also constantly beat myself up over what the site has been this year or the year before or the year before that.

I'd rather be proud of the pieces that were more substantial and aim for that to be a regular occurrence on here. I'll be okay when a piece has to be short and trust that the conversation can continue with many follow-up pieces. I will write from my heart and aim for it to bring value to others. I want to entertain, enrich, inform and inspire.

I was floored with the positive response my recent piece on cancel culture received. I thought it might get some backlash or just be entirely ignored. It was a hit. It was a reminder to just keep on writing the stuff that drives me with a goal of offering something of substance to my readers.

This month will indeed be the start to the review series of the entire MCU movies starting from the beginning. I also in chronological order will review every Disney Animated Theatrical Release. Not sure why I capitalized all that but that is how excited I aim to write about loads of cartoons. I aim to write reviews of every podcast movie, and if I am really rocking maybe a few other bonus reviews.

I will also take the leap and finally begin the fiction series, which I am currently seeing as a Friday thing. Nervous about this one, because even though I've been writing fiction since I learned to write, there is something about it that makes you more vulnerable and a bigger exposure of who you are as a writer. I have not exposed much of my fiction to an audience, and the stuff I have is usually just fluff and humour pieces. But I want to be a novelist, so it only makes sense to start putting my fiction out there.

I will continue with the daily posting schedule, but the hope is that it will actually increase with some days with there being more than one. I'm going to try to exercise my riff writing skills where I'll usually have a review and longer-form piece along with a few smaller musings thrown throughout the day. It may be riffs on some news items or maybe some personal anecdotes from my life or sharing bits of my journey as a writer or improving my mental health.

I am so grateful for everyone who has been reading me through the years. I am humbled by the great responses and kind comments that I've received. It is amazing feeling knowing something I wrote has connected or personally touched someone, and I'm so glad some readers were willing to share that type of stuff with me.

I promise you that May is going to be one of the best months ever on this site, because it has to be. It is time to get this party rocking.