215 Reasons It's Time to Listen 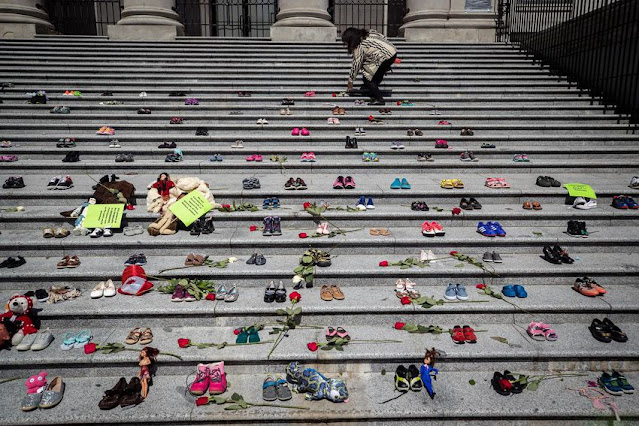