The Return of Twin Peaks and the Jettisoning of 'Say Anything' 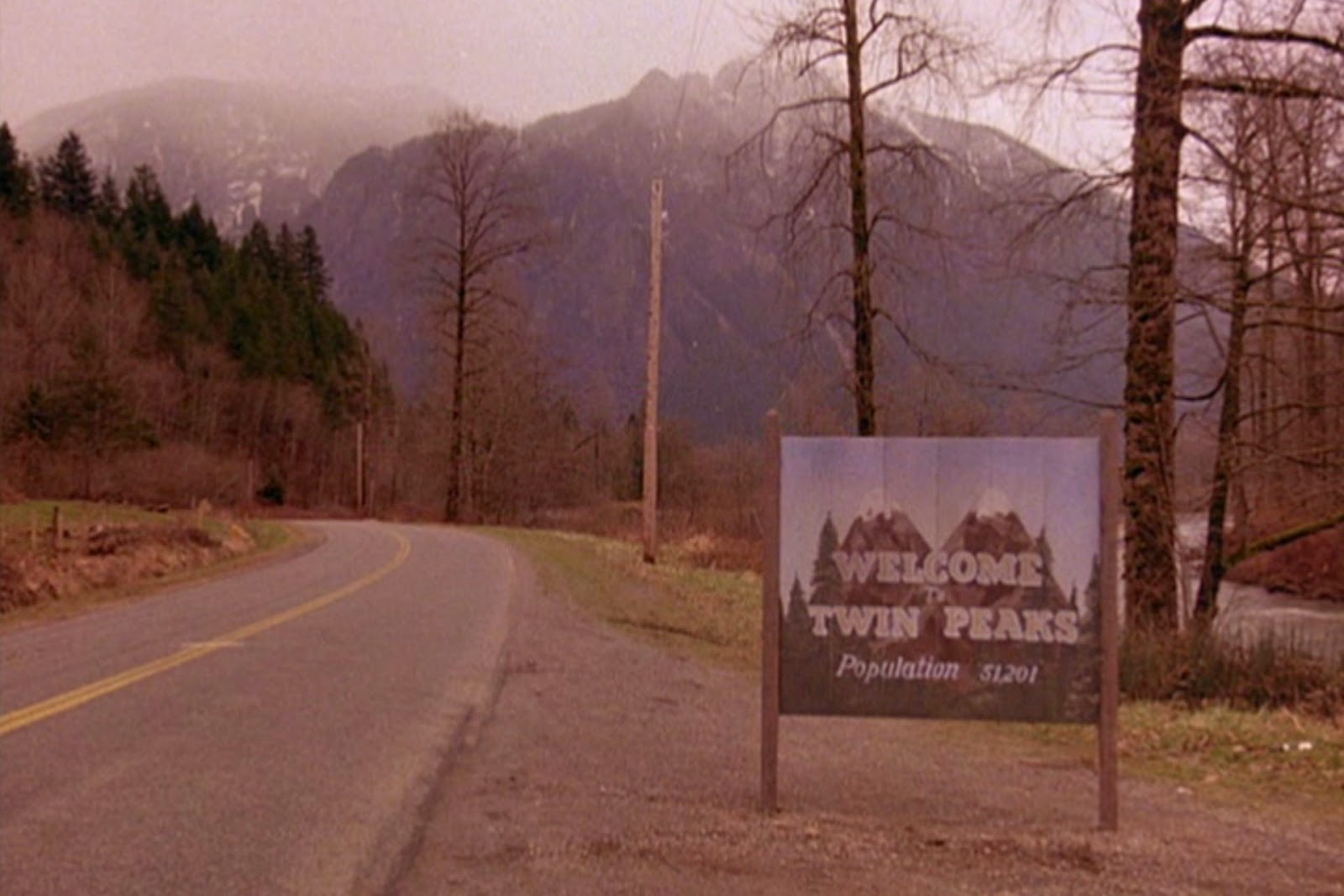 It was a crazy week in the world of reboots and resurrections as several past works have been announced as returning. It seemed like everybody was celebrating about the hyped return of Twin Peaks, while the announcements of Say Anything and a giant Robin Hood relaunch had much less anticipation. Actually, looks like Lloyd Dobbler's return may have been blocked for now. If anyone wanted to argue the original idea was dead, then this may be the week. I think there is reason to be excited, while in some other cases an audible groan is justified too. In my latest Collective Publishing article, I look the major announcements of Twin Peaks returning along with things like Netflix joining in with Adam Sandler. I offer my analysis of why I think some of these things happened along with what is worth getting excited about.
Adam Sandler Collective Publishing Movies Netflix Robin Hood Say Anything Television Twin Peaks