'Don't Look Now' Because Another Horror Classic is Being Remade 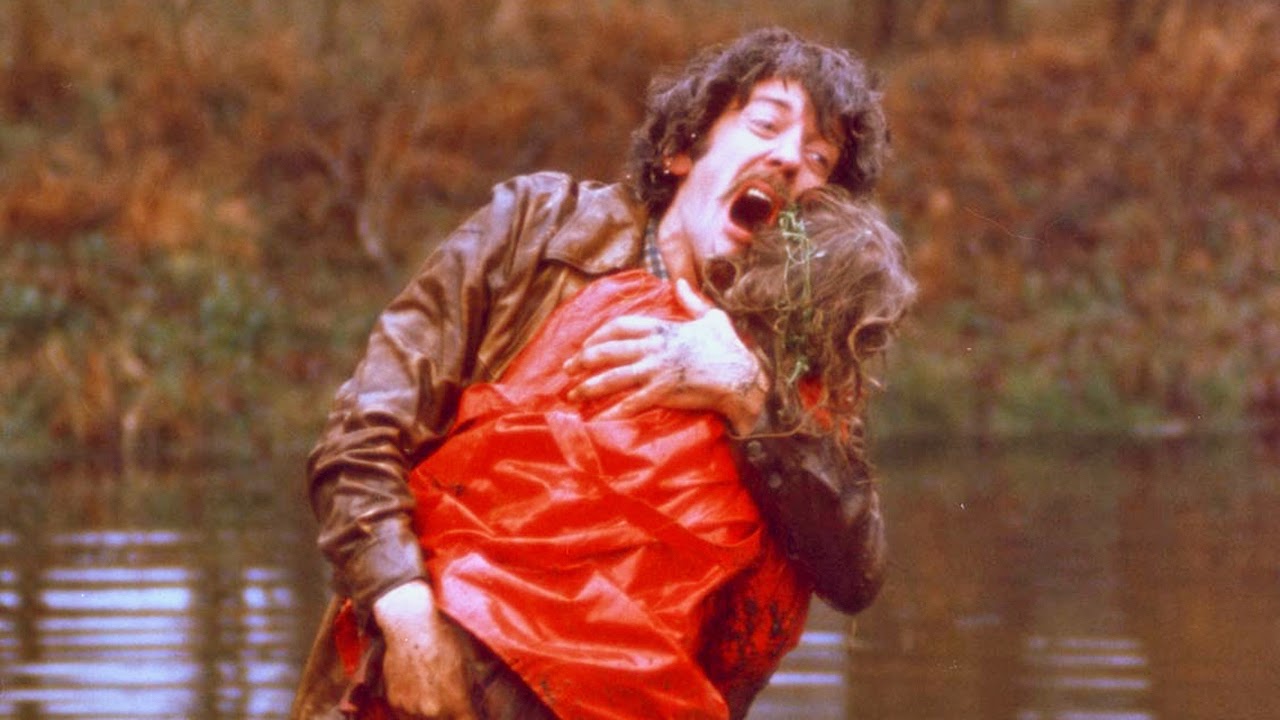 Close your eyes tightly because producers Andrew Rona and Alex Heineman from StudioCanal are daring to do a remake of the classic (and I dare say masterpiece) horror movie, Don't Look Now. I'm left completely baffled why someone would dare to create a movie that will automatically be compared to one of the most visually stunning and riveting horror pictures in cinematic history.

I'm not a huge fan of remakes but I also don't automatically jump to the conclusion that each one is a sin against cinema. The problem is that most remakes lately have been done on movies that are already firmly established in pop culture like Robocop and were already great the first time with no real reason for revisiting like Halloween. Cash is often the inspiration for the glut of remakes. I do think a remake can work if it is based on a movie with great potential that missed the mark the first time, an intriguing story that could use a different perspective (this is why Rise of the Planet of the Apes worked despite being a reboot of a classic), or is about a lesser known work that won't draw immediate comparison.

As much as I'm a huge fan of Don't Look Now, I realize it isn't firmly planted in the modern culture conscious like The Exorcist or Rosemary's Baby. The casual movie goer will just see the remake as the latest supernatural horror but the movie buff or real horror fan will immediately put it up against the 1973 Nicolas Roeg directed and Donald Sutherland and Julie Christie starring incomparable classic.

The visuals of the original picture are a work of art and something that is a monumental challenge to replicate. The movie is rich in metaphors, symbolism and imagery that tells a story and demands special attention. You're forced to question everything you see and constantly guess what the cathedral or painting is foreshadowing. It demands close attention to details and awards you for catching something in the background but never overtly tries to steer your attention. Throughout the movie there are crucial plot points happening behind the action that are being implemented in a subtle way such as the little figure in the red raincoat running about, which makes you wonder if the recently deceased daughter has been reincarnated.

The imagery alone shows this is exactly the kind of mainstream movie "they don't make anymore" especially for the horror genre. I'd guess the movie is being chosen for a remake because supernatural horror does well in the box office. It isn't supernatural horror by modern standards since it avoids any blatant jump scares or special effect laden haunting. The scares come from an unsettling atmosphere and chilling slow-build to create a shake-you-to-core experience. It is especially haunting because the terror comes from real fears like the marriage grasping at its crumbling foundation after losing a child. We follow a protagonist who is stalked by guilt and tormented by what is left of those he loves. The majority of the movie makes you question if it is just the character's own growing paranoia and insanity rather something truly otherworldly. You're left unhinged as each character has dark secrets and seems untrustworthy from the nuns to the wife to the husband. By what is now considered horror, many would label this a dark drama since it doesn't have gruesome kills or bodies flying across the screen but rather is a complex character study that leaves you dreading bed time.

Don't Look Now remains unforgettable by film buffs for many reasons but there are too scenes that are etched in film history. I can't imagine a remake missing them but also don't think they could ever be truly be duplicated.

The ending is one that has made many horror montages and something that still leaves me breathless. Though by today's expectations would almost be considered anti-climactic as there is no major confrontation or a scary chase down dark hallways or any major final showdown. Yet it was the perfect and most fitting ending that has been slowly built up the entire movie and I couldn't think of anything that could replace it. Yet that massive gut punch of the revelation of who is behind the red coat could never be pulled off now because it is expected thus will feel deflated. If you anticipate it then it is no better than when we cheer on Freddy Krueger for all his pointless kills, because the real thrill and fear is gone. I couldn't imagine what could be a possible worthy replacement without just feeling like hallow reenactment.

The second is the infamous sex scene that at the time of release there was hot debate if Sutherland and Christie had actual sex since it was so explicit and realistic. Looking at the PG-13 mania of today or even how R-Rated movies don't seem to have characters who make love, I can't even fathom an attempt to duplicate it. The scene was vital as the passionate and intense lovemaking feels like overcompensating for the doubt and bitterness that exists between them. The evidence of a rift grows when they are more distant and disconnected after the sex. The sex is both passionate and heartbreaking. I can't think of a director that could make a sex scene today with the levels of storytelling and nuance. I'm afraid if it was even attempted that it would lose all meaning and purpose since it would be sanitized and missing all elements of realism.

If this stays away from the mainstream and becomes an independent horror then there may be a chance for it to be a decent homage. The independent horror scene is creating incredible features with depth like It Follows and The Babadook that respect pacing and atmosphere and trust the viewer to figure things out. But all that hope gets a giant arrow impaled through it as I remember these are the producers eager to make one of the six Robin Hood movies cramming up developmental and believe they've struck gold with the original idea of making it like Pirates of the Caribbean. I guess, we can all look forward to a supernatural movie that is eerily similar to Frozen.
Don't Look Now Horror Movies Musings News Remakes