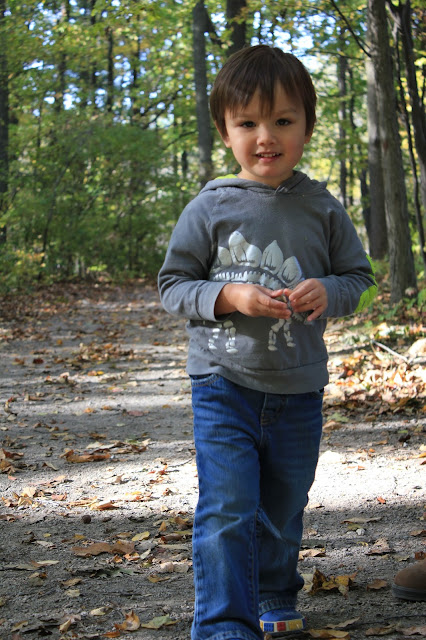 Being a parent of young kids is a portal back to your childhood. I'm not just talking about the built-in excuse for being able to play with Safari Lego sets, twirling around in the living room to the theme of Ghostbusters, or building a fort for protection against imaginary sea monsters. The real connection to our younger selves is being reminded by your child that the world warrants unabashed, enthusiastic, bubbling joy over even the simple things. This means running around and cheering when correctly predicting the sponge animal that came from the capsule, getting incomparable pleasure from trying to get your dad to guess if the song you're singing was learned from class or made up on the spot, or leaping in the air to see if you have what it takes to turn into a proper rabbit. 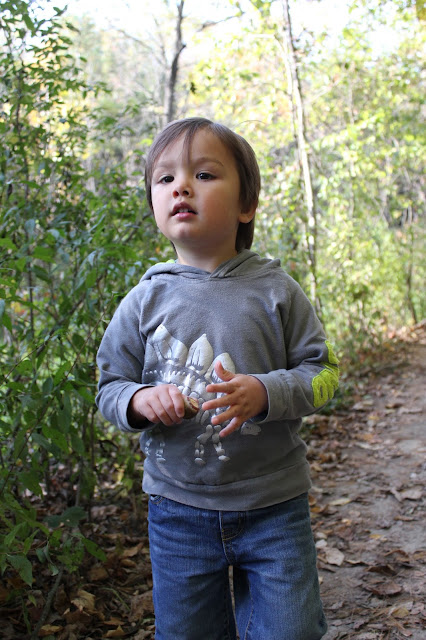 A little while back, Everett and I were going on our usual morning journey to his school and he was serenading me with the songs he learned the previous day. He then suddenly burst into uncontrollable laughter, the type that usually only happens when someone lets a fart slip by or he has been able to tickle daddy into submission. Neither had happened and I was about to ask him what was so joyously hilarious.

"There is a coffee cup on that tree." 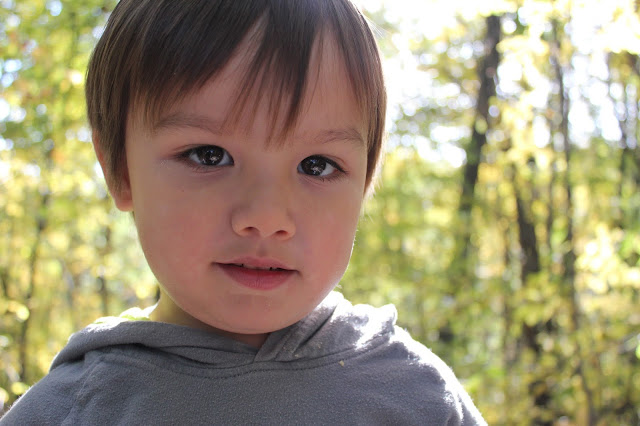 Somebody had decided they could no longer carry their empty Tim Horton cup due to the great weight it was obviously putting upon their arm, so they stuck it on a branch.

"A silly person put a coffee cup on that tree. Coffee cups don't go on trees. This is so funny."

His words were being squeaked out amongst great, thundering laughter.

"Somebody tried to give coffee to that tree. Trees don't drink coffee. They drink water. This is SO silly."

Oh, to be the delightful age where you get so much joy and laughter from litter. 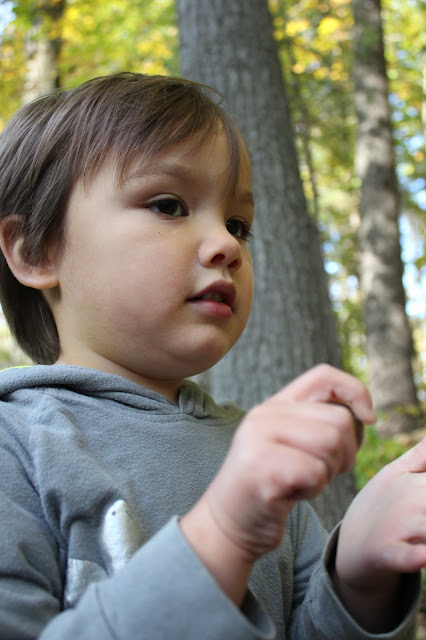 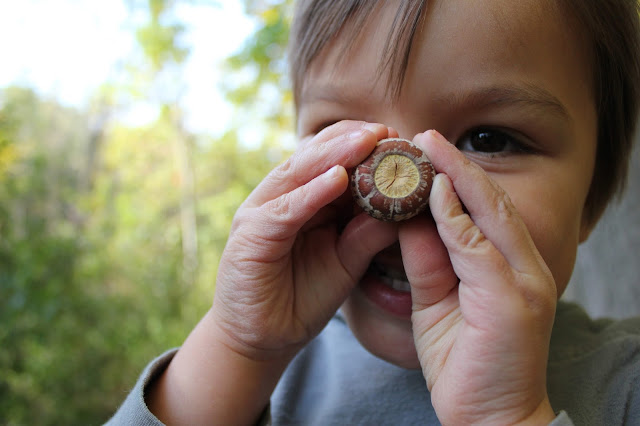