Just Because I Remember It, Doesn't Mean I'll Like It 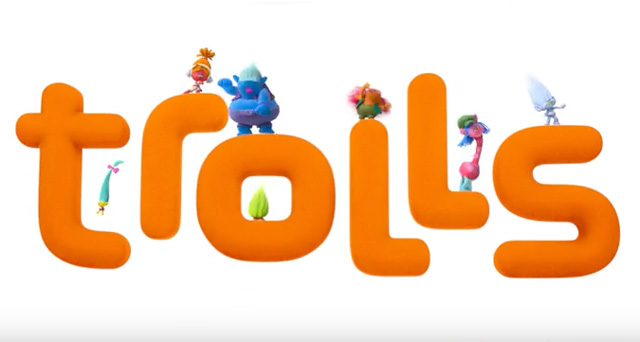 Hollywood's insanity of "hey, I once heard about that, so clearly we'll make millions" strategy continues with an animated feature about some of the ugliest dolls in toy history, Trolls. You'd think Dreamworks would have already learned that nostalgia isn't the same as families willing to pay to see a movie after it got burnt on Mr. Peabody and Sherman. Except that movie was pretty fun even if its brand didn't have the strength the studios hoped but this seems to be selling itself on being as obnoxious as possible. Or maybe I'm just bitter because this trailer introduced me to "Whip Nae Nae" and Everett forced me to listen to its entirety.