Strike One Against Dreams for a Quality Video Game Movie Adaptation 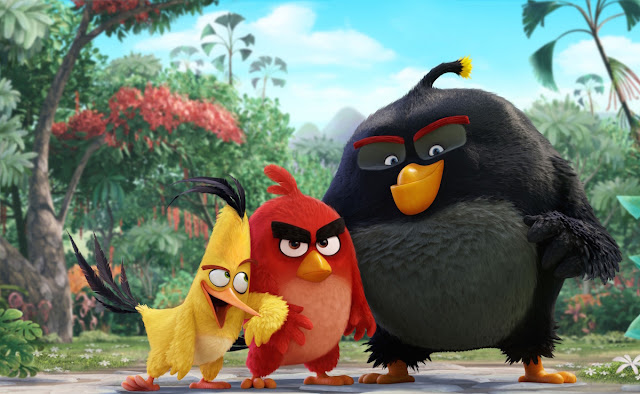 2016 is supposed to be the "great video game movie turnaround", which means that for the first time a movie based on a video game isn't awful. I'm sure someone can yell at me about the one video gamed adapted classic that I'm clearly missing, but we do live in a world where Doom and Super Mario Bros. movies exist and we need masterpieces to erase those stains. There seems to be a whole lot of anticipation and unwavering hope for Warcraft and Assassin's Creed. I do have some interest for the former because Duncan Jones is one of the most exciting and creative directors around with great original sci-fi pictures like Moon and Source Code. Though the trailer for it left me a little flat. As for Creed, I'm vaguely aware of the video game and will leave my excitement to when I have a clue of what it is about.

The real kick-off to the video game movie frenzy starts in May with the adaptation of the iPhone time waster, Angry Birds. I think there is a reason why most video game movie advocates have decided to leave this one off the anticipation list. If you love your animated features stuffed with juvenile and lazy humour complete with an extended pee drinking gag then this is the movie for you. I think this doesn't bode well as a sign that Hollywood has figured out the whole turning popular games into worthwhile movies. Though I've played this game for an entirety of 20 minutes in my whole life, so I'm guessing I'm not the target demo. I'm also not eight years old.