The Breakdown on Indefinite Hiatus Plus the Fifty Billionth Blog Address 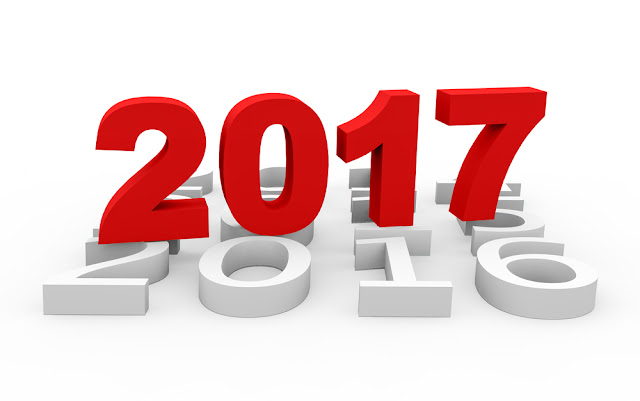 The Breakdown postponing from a few weeks back has now turned into a Gru stole the moon-like disappearing act. There have been a variety of issues that are best kept secretive but at this point, I am not sure about the future of the Breakdown. It likely will be back but not sure of that date at this exact moment.

What this has meant for the blog is that it has returned to Ghost Town status, one that has been far too common for the past few years. There has been no denying that 2016 outright was rotten for the blog being active.

It hasn't been for a lack of talking points as personally there has been significant events like Everett's second year at school or Danika proving to be mischievously different than her brother. Plus even though most of the news hasn't been very uplifting this year, it has been one worthy of extensive think pieces and analysis. Over the last few years there has been public figures that have played a huge role in my life that have passed away such as Shirley Temple, Ultimate Warrior, Carrie Fisher, David Bowie, Roddy Piper, Wes Craven, Dusty Rhodes, Prince, Gene Wilder and Muhammad Ali that I had lots of thoughts to share. On a daily basis there has always been something that I could write about, but I have allowed sinister voices to prevail and have simply bottled up my creative energy. It is hard to say where my current fisticuffs with depression have emerged from but it has gained a lot of strength from me not allowing my natural instinct of writing to thrive.

Luckily. 2017 is loudly knocking on the door. It is a fresh start for weekly reviews of Netflix originals and new theatrical releases. It is a chance to share the daily adventures of the Spicer family. An opportunity to write tributes to significant figures that I neglected to honour when they passed away. A chance for my passionate thoughts on major events to be shared. It is the year that the novel can be written and finally find a home with a publisher. It will be the year where more of my writings show up in other places and the links will be posted here. My 2017 resolution is something get posted here every single day on the blog, though depending on my work load the time may change (will aim for morning but sometimes may need to settle for late night or just a link be that day's contribution).

2017 may be looking to be a scary year when it comes to politics and the world stage, but my vow is that it will be a rocking year for my writing career and for this blog to get back to being an interesting place again.

Thank you for those readers who have stuck with me these last few years. I promise your patience will be rewarded with a great 2017 for The International House of Spicer.
Blog Breakdown State of Address