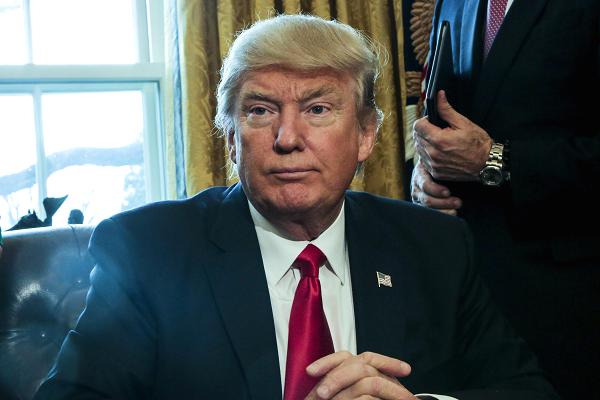 My plan was to write something on politics on Friday but I was then hit with a pretty nasty bug that demanded several sweet hours in bed and lots of sips of hot tea. Then my Saturday was the kick-off to a weekend of partying with the kiddies (and trying to get better in-between) as Emily was on her yearly Winter Getaway with long-time friends. But my planned political writing was not the obvious about the numerous two weeks' worth of material provided by the Trump administration with their alternate facts and public addresses that are actually poorly disguised temper tantrums and self-promotion. Instead I was going to write about the very irritating trend of absolutism and hostility when it comes to liberals and conservatives. I intend to still have that up this week if the venom is still boiling.

As my new resolution of jumping back into being a pop culture critic, it is inevitable over the next few years that I will have to write my army of thoughts on one of the most powerful and recognized people in the world. But then again I had countless things to discuss these past two weeks, but my soul and heart has taken a bit of a shellacking over an administrations that has turned out far worse than I was already panicking about back in November. Trump has turned out to be the most incompetent, unprepared, volatile, unfiltered, reactionary, self-obsessed, lying, graceless, antagonistic, crude, bigoted, petty, cruel, childish President in my lifetime and I assume some of those attributes would outdo any president ever.

I see a mix of Revenge of the Sith with a Mel Brooks movie coated over the premise of 1984 and Idiocracy, and I am not just too worn out to write anything after hyperventilating and ranting about it to my poor wife. So for my own sanity I have bailed out for now, but if this site is to become what I want it to be and if I am to regrow my audience, I'll be forced to at least throw in the occasional riff on Donald Trump going forward.

I am having absolute fatigue over the news lately, because it hasn't been just Trump that has been a disaster lately. But despite recent tragedies and oodles of controversy, the last two weeks has also had almost just as much stories of inspiration. Despite being what hyperbole demands that I call "dark times," the majority of Americans have risen above the alt right bullshit and shown mountains of compassion and love. People are rising above and proving there is still a lot of reasons to keep hope and optimism. I can still cling to this being a great world to raise my children. For now, that is the news I'd rather see more often.
Blog Donald Trump Musings Politics