Yes, I Know Everyone by Now Has Seen the 'Deadpool 2' Trailer Fifty Times But I'm Posting it Anyway 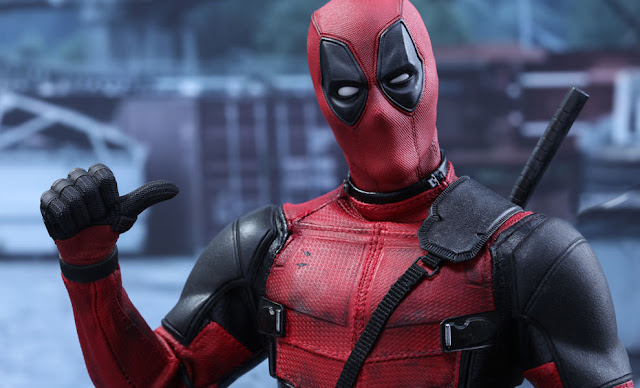 I mentioned in my riff on the Alien: Covenant teaser short, that small mini-movies that are done well are way more effective in generating excitement than a two minute and thirty second spoiler-filled trailer. The new (as in it came out after February at least) Deadpool 2 teaser nails my point exactly as it is irreverent, edgy, funny, and in-your-face enough to promise what made the first a massive hit is still going to be rocking in the sequel. You know exactly what to expect from the sequel by watching this teaser, and it is far more entertaining that what any trailer can offer. I am sure we will get thousands of trailers for this movie too, but I am perfectly happy with this being the lone piece of marketing that I encounter. It won't be, but I would have been happy if it could have been. This is also further proof that the Deadpool marketing time is way ahead on game, as I think the success of the initial campaign has a lot to do with the original being a box office titan the first time around.

This short played before Logan, unless you saw Logan on Thursday night, where apparently the fans eager enough to catch it a day before opening night aren't big enough fans to have been able to see it on the big screen. That is why we have the internet and thousands of web sites to post this video.