A Whiff from the Bygone 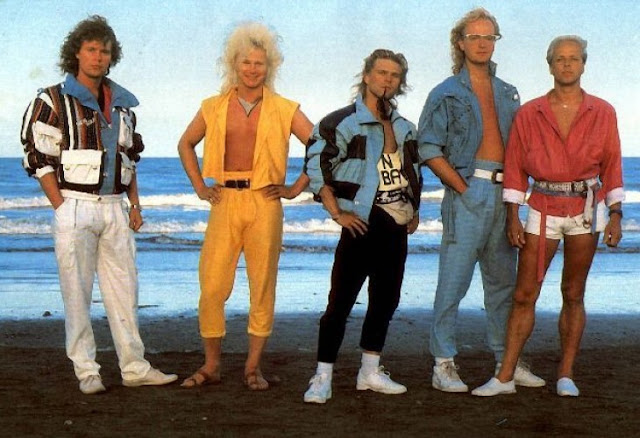 My wardrobe consisting of the majority of the clothing purchased half a decade ago and my propensity to use cultural references that were almost fresh in the 1980s is enough proof that I'm not the paragon of cutting edge and timely. So, it is only fair that my blog churns out some dated material as well. As a follow-up to yesterday's confession/rant/reboot/exercise in self-indulgence, I'm going to try to play catch-up on some movie reviews, celebrity tributes, and not-so-hot news analysis that I've allowed to fly by over the past several years. I'm also going to even try to be relevant and personal and all the other stuff a writer is supposed to be as well, but there is a rather large catalogue of topics that I regret never delving into when they were hot and fresh.

Plus it is always fun to tackle the challenge of writing about something way past newsworthy and try to make it relevant and valuable now. This won't just pertain to such fresh topics like Carrie Fisher or After Earth, but there is some stuff about Everett that happened in the pre-Danika era that I've been meaning to explore via prose.

All this stuff will be made all the more interesting due to my fading memory and likely unintentional fictionalization of the reality because I'm remember it all wrong. Anyway, just a warning if you start wondering if Roddy Piper has suddenly passed away again to warrant an obit or if I'm referring to some little known remake that happens to have Denzel Washington and Mark Wahlberg (and an undead Bill Paxton) reprising their roles in 2 Guns. Nope, just me doing what I do best, be rather dated and behind the times.

Though speaking of hot and fresh, you should most definitely expect written reviews of new releases in Valerian and the City of a Thousand Planets and Dunkirk in the coming days (I may or may not see both movies tonight, as I have other writing to still tackle and my sole ruling of the kingdom is coming to an end).
Blog Pimpage Upcoming Plans Writing