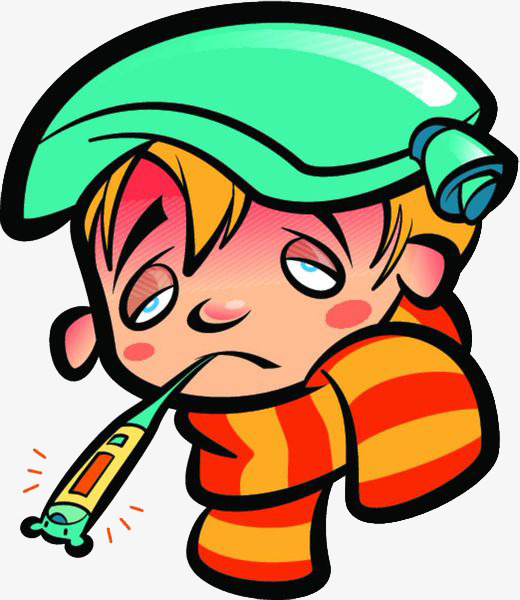 Apologies for the relaunching of the blog turning out to be a lot like right before we launched the Facebook page and gave promises of an army of new articles and reviews. Luckily, Scott has been holding the team together for articles on the Facebook page, but that hasn't meant much here on the actual site where I am the sole writer. But as is the inevitable when having young kids and especially with one who occasionally withdraws from the bank of viruses that is elementary school, I caught me one of those new-fangled fevers to play around with in-between looking after kids and getting client work done. Since all those things take time and even more time when all you want to do is fall into unconscious, my other main activity was sleeping. Because when your body is melting and a marching band is riding elephants in your head and dinner refuses to stay put, there is really only one thing you covet, which is snuggling up in bed with a box of Kleenexes snuggled beside you and a bucket nearby. So, I did that.

Now, it is just sniffles, an occasional cough, and an irritated throat (it took the Once Upon a Time cancellation news real hard). Now, I'm catching up on all the things that got shoved to the "not a exploding priority" list while I was running on fumes, and the thing that got relegated to that list the most these past two weeks was writing articles on this site. As I catch up on everything, I hope that I can get the site back in working order in the coming days.
Blog State of Address