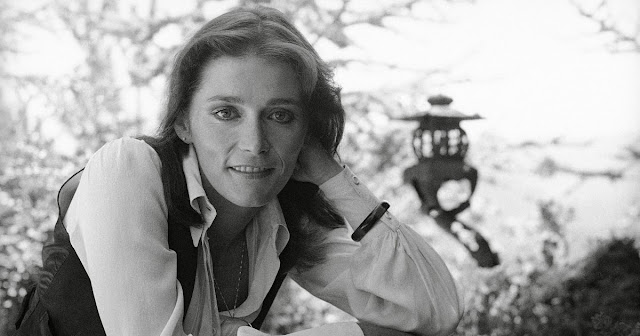 It is Victoria Day here in Canada and that means everyone gets a day off work if they know someone named Victoria or someone who has the letter 'a' in their name. Of course, the best thing to do on a holiday Monday is listen to movie reviews, so as always, The Movie Breakdown has your holiday needs covered. This week we have one of the biggest movies of the summer and a hotly anticipated sequel to one of the highest grossing R/18A rated movies of all-time in Deadpool 2. We also have another comedic movie geared towards adults but one with far less dismembering and no Ryan Reynolds in the still star-studded Book Club. We also have two Netflix Originals this week in the teenage romantic comedy that stars Joey King (and has a supporting role from 1980s teenage comedy queen Molly Ringwald) in The Kissing Booth and an Indian drama about HIV with a 12 Angry Men vibe in Sometimes. After all the movie reviews, we pay tribute to a major star from many 1980s childhoods and the gold standard for all cinematic Lois Lanes in Margot Kidder. If you love the show then please help us out by spreading the word to other movie fans or going over to iTunes to give us a five star review.

We apologize but there won't be any outline for The Movie Breakdown, due to the crazy mystery that the media player runs different times and so the timestamps have no value. If you know how to solve this problem it would be greatly appreciated.

Question of the Week: Solo: A Star Wars Story soars into cinemas next week and is a prequel tale of an iconic movie character, Han Solo. What other movie character from an older movie would make for a great origin or prequel movie?