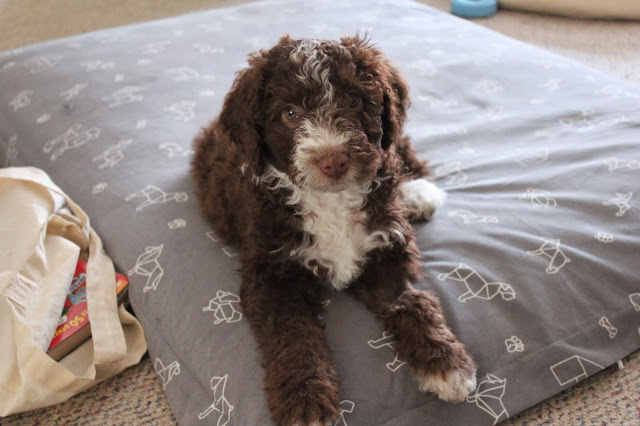 While most people decided to retreat inside their homes during the snowstorm on January 19th weekend, we decided it was the perfect time to drive into the winter wonderland of Quebec and pick up a 8 week old Spanish Water Dog. The Spicer Zoo has now been upped to three as we have Mittens the cat, Piper the hyper year old dog and now the equally hyper, Frio. 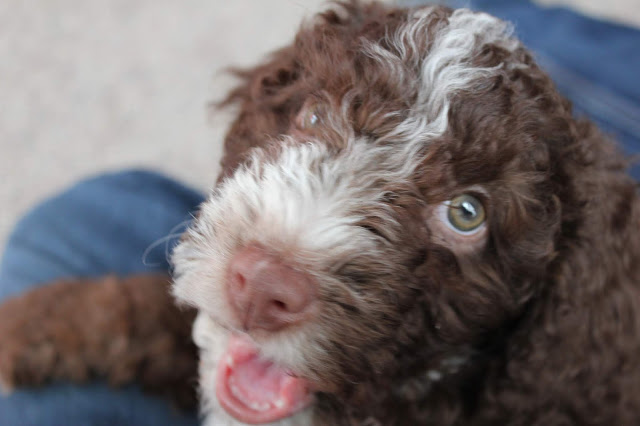 So, why a second dog? Well, Mittens decided she has had enough of being Piper's play thing and we thought Piper may appreciate a new friend. Also after Summit passed away, Emily actually was looking into Spanish Water Dogs and had already been talking to the breeder in Quebec about getting a pup from an upcoming litter. We ended up not wanting to wait, which is why we got Piper from a rescue agency last May. Emily fell in love with the breed and after much debating, we decided we could handle adding a second active dog to the empire. 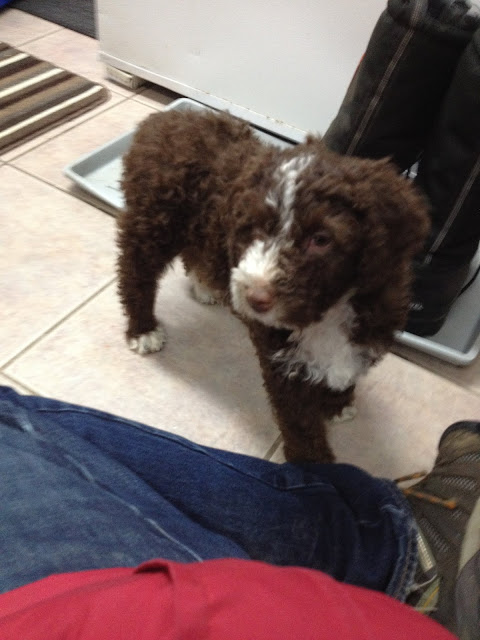 Frio is settling in rather well. The first day consisted of him grabbing anything that was within reach, barking then running away from Piper and climbing onto my lap for lots of cuddles. He is now getting along well with Piper and the older dog seems to recognize she has to be a little gentler with the bouncing furball. Mittens is less impressed with the newcomer but Frio mostly give her the space she wants. 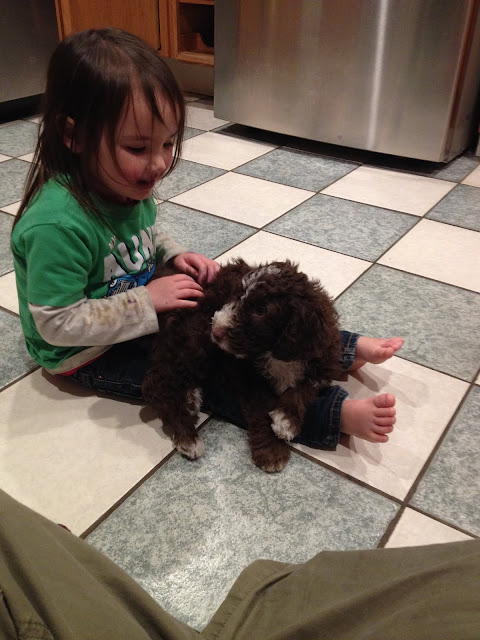 Kids are thrilled with the puppy. Though Everett is adamant his name should be Fluffy, which I am pulling the full force veto power. I have said it can be his nickname. As for the actual name, it is Spanish for 'cold', which doesn't seem like the greatest name for a dog. We do like the sound of the name and it is also the reminder of the time we got him. He is definitely growing up in a temperature that honours his name. He also took to the name really quickly and to my delight, responds to it faster than 'Fluffy.' 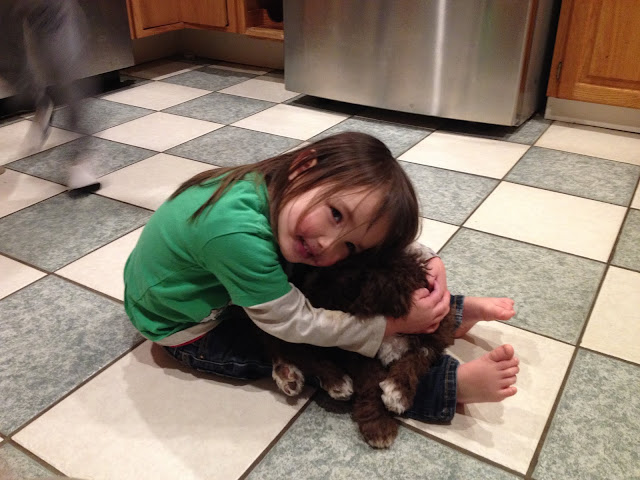 I am sure there will be many adventures of Frio and Piper. I am also sure they will eventually team up to make Mitten's life a pure joy. If there is anything truly story worthy, I am sure you will read it here. For now, welcome our newest member, Frio. 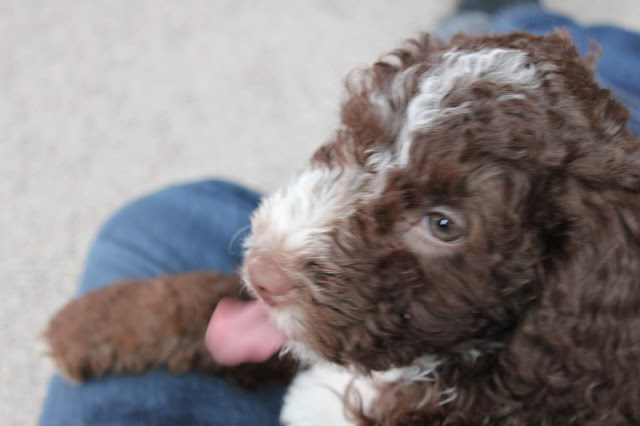