Looking Back at February 2019 Theatrical Release: The Year Keeps on Being Okay 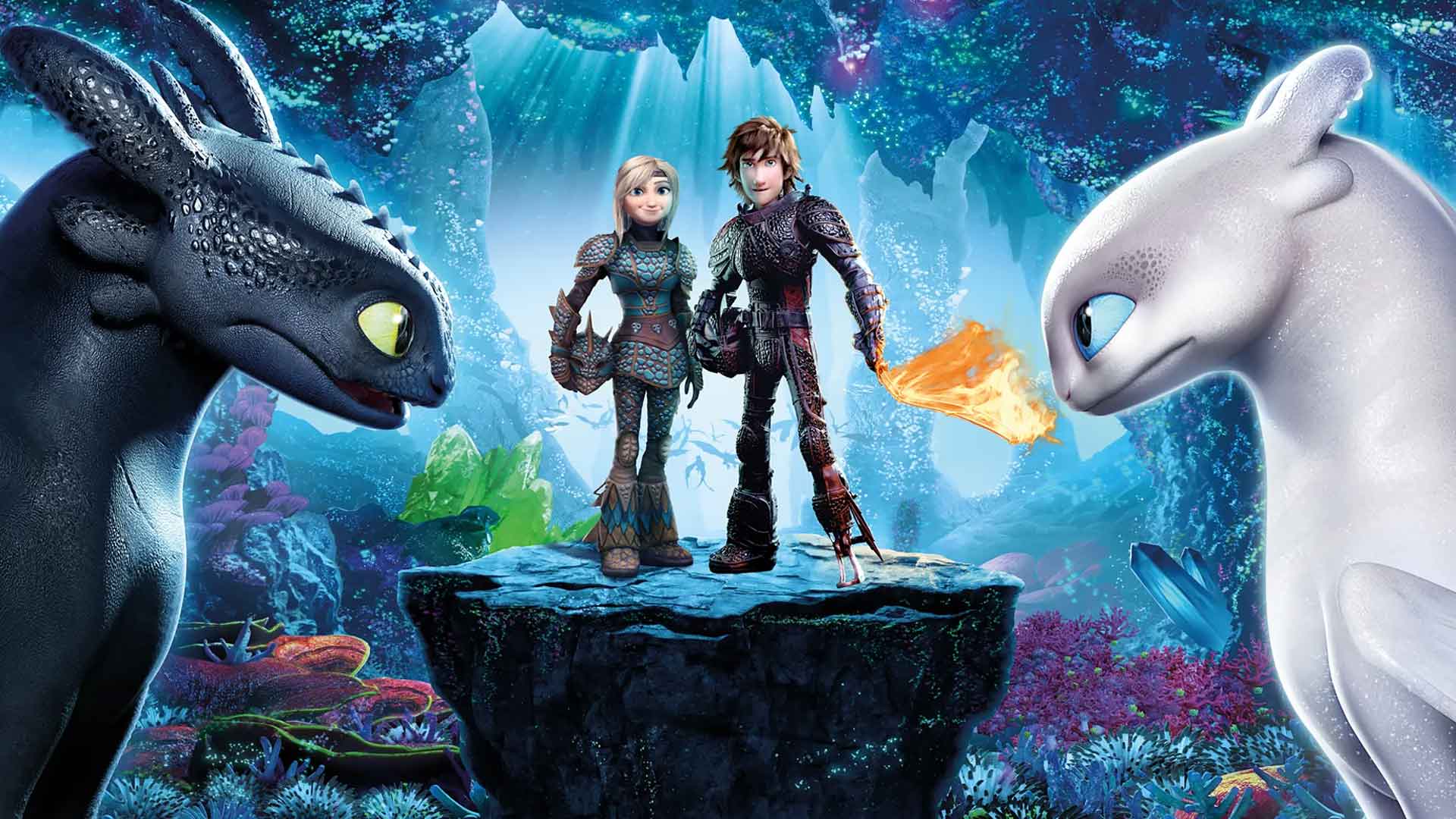 Hey look! We are already in the third month of 2019, which means February is in the history. This past month did not end up being the army of articles and reviews that I had hope, dreamed and yearned for it to be. It wasn't due to lack of ideas or news to pontificate about, but rather the old standby reasons that I've already bored millions with in the past. I've never struggled with finding topics to discuss, and I have every intention to nail 365 posts/articles this year, so I will catch up on discussing many things that I've left withering away in the corner.

Speaking of catch-up. February had movies. Most of them can at least earn the title of 'decent.'. I'd say 2019 remains a movie year that hasn't blown me away but has provided a fine time at the ol' picture show auditorium. I've already shared my written thoughts on the February releases in Lego Movie 2: The Second Part, Cold Pursuit and The Prodigy. I'd say the second half kept the month solid but didn't end up feeling as strong as February last year..

There was one great movie and the easy best of the year so far (I know, two months out of twelve -- probably not time to hand out the trophy) with the terrific trilogy capper called How to Train Your Dragon: The Hidden World. It was a great conclusion to a gripping story that crafted characters I truly cared about, and now puts it as a great trilogy alongside classics like Godfather, Toy Story, Before series, Captain America, original Star Wars, Planet of the Apes and Lord of the Rings. I'd say that it was not quite as strong as the previous two movies, but it still has breathtaking animation, some of the best big movie action sequences, emotional moments that hit hard and a willingness to tackle deeper themes that most other family animated movies avoid. This one may be a little more predictable than the others, but I was still hooked with the touching relationship between Hiccup and Toothless, which is the heart of the series. This is also one that I plan to revisit before year end. because I feel that I'll love it more on a revisit, especially if I see it with my kids. I'd like to review the trilogy at some point this year (which now puts it as the 3 billionth movie series I've promised to review in 2019).

Happy Death Day 2U follows the pattern of most of the sequels from this year by not being as good as the previous but still delivering an entertaining story. This one earns points for not just being a redo of the original and is more of a sci-fi comedy rather than the horror comedy of the first. Though that also ends up being one of the small negatives, as the killer gets forgotten for a huge chunk of the story and feels tacked on at the end. It really has some strong heartfelt moments and I liked Tree's inner battle over if she chooses the dimension where she is with her boyfriend or the new one where her mom is alive, and the conclusion that that is satisfying. Plus, Jessica Rothe is once again amazing and holds the whole movie together with her energy and layered performance. She is bound to be a big star.

I ended up a little disappointed in Alita: Battle Angel, even though it has stunning special effects, some amazing action sequences and a great lead performance by the CGIed Rosa Salazar. It was infectious when she demonstrated her child-like wonder of this new to her world, but she also was just as believable as a kick-ass killing machine. She also had a great daughter and father like chemistry with Christoph Waltz and it was one of the sweeter elements of the picture. Unfortunately, every other character was underwritten, motivations were a mess, lots of things were left unexplained, and it had an awful ending that was pure set-up for the sequels that will never come. For the most part, I was having fun despite the clunky narrative, and if they stuck the landing (gave us a stand-alone story) then I'd probably have given it my full recommendation (three stars opposed to the more on the fence two and a half).

On the podcast, both Scott and I discussed how it was interesting how a genre being gone for a long time can be enough for you to really get excited about it again. In 2005, both of us would have been happy to see the romantic comedy die with all the generic and intelligent insulting tripe that was stinking up the cinemas. But now that romantic comedies have been almost completely absent for the last several years, we have had excitement with their renaissance with movies like Set It Up, Crazy Rich Asians, Love, Simon and now Isn't It Romantic. I really love the high concept of a hater of romantic comedies now finding her self stuck in one and the movie has lots of fun playing with all the genre's tropes. Rebel Wilson is an amazing comic lead who plays off everyone great and makes you care about her fate. Even Adam DeVine does well, which is nice to say after his previous movies made me want to boycott all his stuff. This is a feel-good picture that doesn't really break any new ground but leaves with you with a giant smile on your face.

Feel-good is the best way to describe the Stephen Merchant directed wrestling biopic, Fighting with My Family. It is about former WWE wrestler Paige who came from a poor, wrestling obsessed family and ended up making it to the WWE. On the podcast, I mentioned the silliness of non-wrestling fan movie critics assuming if you liked wrestling that you'd love this movie. Maybe some wrestling fans really dug this. But as a fan, my big struggle was knowing how many things were inaccurate or altered to not really improve the story but make it a more generic and formulaic underdog sports story. The writing is very funny, and Florence Pugh is incredible in the lead and really creates a fully, fleshed out and relatable character. I enjoyed huge portions of this movie, but it ended up just feeling like something I've seen a thousand time before but this time with wrestling. I think most will have a decent time, but I couldn't fully endorse it.

While the first two months were okay, March looks to be delivering some heavy hitters and movies I have every intention of loving. The big guns are the first female led MCU movie in Captain Marvel and Jordan Peele's second feature movie in the creepy looking horror about doppelgangers in Us. I also intend to have reviews for theatrical releases Wonder Park, Five Feet Apart and Dumbo. There are also some Netflix movies that I'm really pumped to see and plan to write reviews including J.C. Chandor's latest picture in the thriller, Triple Frontier, Motley Crew biopic Dirt, and the Kevin Costner and Woody Harrelson starring The Highwaymen.

Do you want my deeper thoughts on February movies including the Netflix originals? Here are the episodes of The Movie Breakdown from last month.

The Breakdown of High Flying Bird, The Favourite, Soni, The Prodigy and Animas

The Breakdown of How to Train Your Dragon: The Hidden World, Alita: Battle Angel, Isn't It Romantic, Happy Death Day 2U, The Breaker Upperers, Dear Ex and the 2019 Academy Awards

The Breakdown of Fighting with My Family, Paddleton, The Drug King, The Tree of Blood and Yucatan

Alita: Battle Angel Fighting with My Family Happy Death Day 2U How to Train Your Dragon: The Hidden World Isn't It Romantic Movies