The New Mutants Review: A Forgettable End to Fox's X-Men 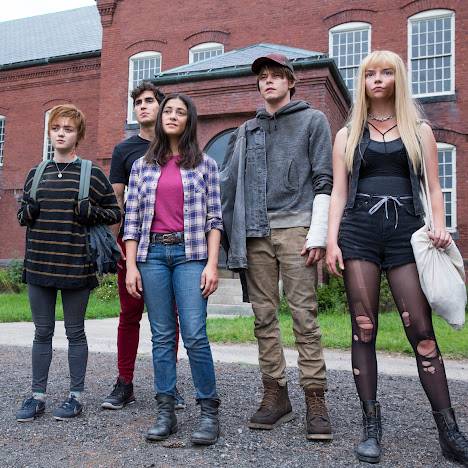