The Breakdown of the Impact of A24 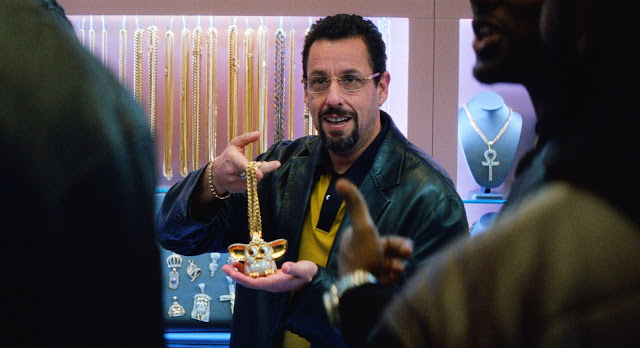 For the last decade, I've read and heard many people bemoan that they don't make movies like they used to. Or I hear about how the original idea in entertainment is dying. Well, when I hear those things, I am motivated to point them towards A24, which is a distribution and production company that has released some of the most interesting and provocative wide release features of the last several years. This is the company responsible for engaging pictures like Uncut Gems, Moonlight, Hereditary, Under the Skin, A Ghost Story, The Witch, Eighth Grade, Ex Machina and Room. If I was just listing all the movies that are worth watching, then I could have made the list five times longer. A24 has made some of the most fascinating pictures in the last several years and often many of the movies end up on The Movie Breakdown's Best of lists. It is time to discuss and celebrate this bold company. We look at what makes A24 stand out and what we think will be their legacy in our latest episode.
We had a great time talking almost 90 minutes about A24 and we really hope you love it as well. If you do, then please share us on social media so other movie fans can find us.
Reminder that you can subscribe either to The Movie Breakdown feed (a subscription link is at the top right hand of this site), or subscribe on sites like Spotify, Stitcher, Google Podcasts, CastBox, Amazon Music and Apple Podcast.
A24 Movies Podcast The Movie Breakdown