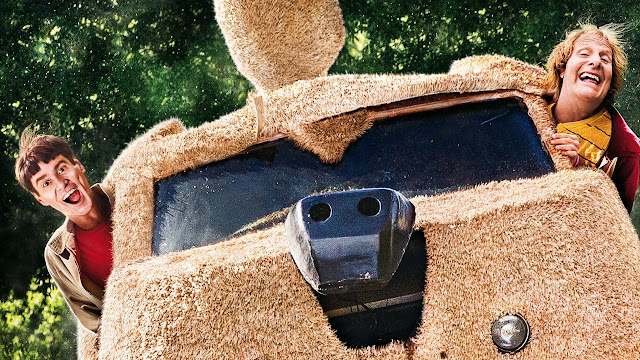 There is absolutely no one that could possibly care at this point, but I am going to lighten up on my plans to go through many of the movies that were released since May 2012. I want to revisit several of the movie from that time period and especially write reviews for movies that I've only ever discussed on the podcast. I feel that I'm limiting the movies that I can review if I have three ambitious review series in MCU, Disney Theatrical animation and trying to cover most of the available major releases since May 2012. There are so many other movies that I've never seen that I want to watch and then write a first reaction review.
Instead, I am going to stick with the MCU and Disney chronological review series. I'll likely do ones for Star Wars and other beloved movie series. I will likely revisit many movies that I never wrote a review and go through some major movies of the last 10 years. I don't intend to make it a full on commitment and rather be more flexible to choose movies from various decades and also just review whatever may attract me.
The intention this week is definitely to review Nomadland. I may do a few other Oscar nominees. I should start MCU and Disney as well, and whatever else that may intrigue me.
Blog Hype Moves Plans