Yet Another Movie Review Series Plan 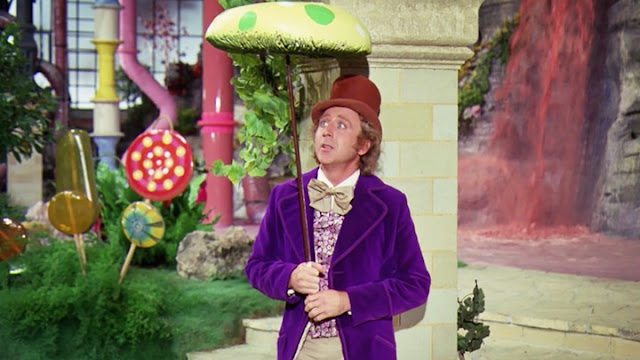 The next few days is a buffet of packing some stuff away for an impending adventure in renovations, embracing the festivities of Easter with family, attending some crucial appointments and squeaking in my paid copy when those other things are not commencing. So yes, April is when they site rocks off the socks, but there is a rain delay. Though I saw the dark moody clouds approaching before my current warning, but like living in a rainforest, the pre-warning on a site where I keep delaying the continuous flow of movie writing seems a bit pointless at the time.

The movie stuff is coming along with a few other creative pieces. Though endless hype is far less thrilling than actual writing of articles and reviews, I did want to reveal another plan I have for the site along with my MCU and Disney Theatrical Animated Feature series.

As some of you know, my first official paid written movie review was The Avengers in May of 2012. Since that time, I've launched The Movie Breakdown and written extensively about movies. I also have seen several of the wide releases since that date, since I have been blessed enough to be paid to watch and then write/review them.

May 2012 turned out to be a major turning point for my career as it was when writing about movies became my niche and a major focus of my career and this site. I still write about other things, and as most reading this probably know, I'm also working my way to become a novelist. But at this stage. movie writing and criticism is big part of my writing that isn't ghostwriting or sales copy.

It also just so happens that May 2012 is when the movie industry started to make drastic changes, and many of those is due to the break-out and massive success of The Avengers. Many of the major decisions made by studios since have been due to that movie becoming a box office powerhouse. It also is in some ways marks the changes in how the average movie-goer perceived what was big-screen worthy, though admittedly that was reinforced with the rise of streaming services as well.

The point is 2012 and what was released is very different to how the movie-going experience was viewed right before the pandemic. Of course, it will likely experience another transformation post-pandemic. It has been fascinating to watch that evolution as I've been professionally writing and talking about movies.

I thought now with that hindsight that it would be interesting to go back starting with May 2012 reviewing some of the major wide releases right up to current times. Though considering the scope of this project, current times will likely be 2045 when I get there.

The plan is to also dig deep into the vault and review older movies that may have some relevance with some of the movies I'm reviewing. Or review a similar movie when a picture from a particular week is not accessible to me. The hope is to put a historical spin on many of the reviews and try to look at how each movie may have played a part in taking us to where we are now in the world of movies.

As well, I will continue to review current releases and try to review some older movie that may have some relevance to those specific pictures as well.

All this is starting this month and I can't wait for you to read it. But for now, have a wonderful Easter weekend!