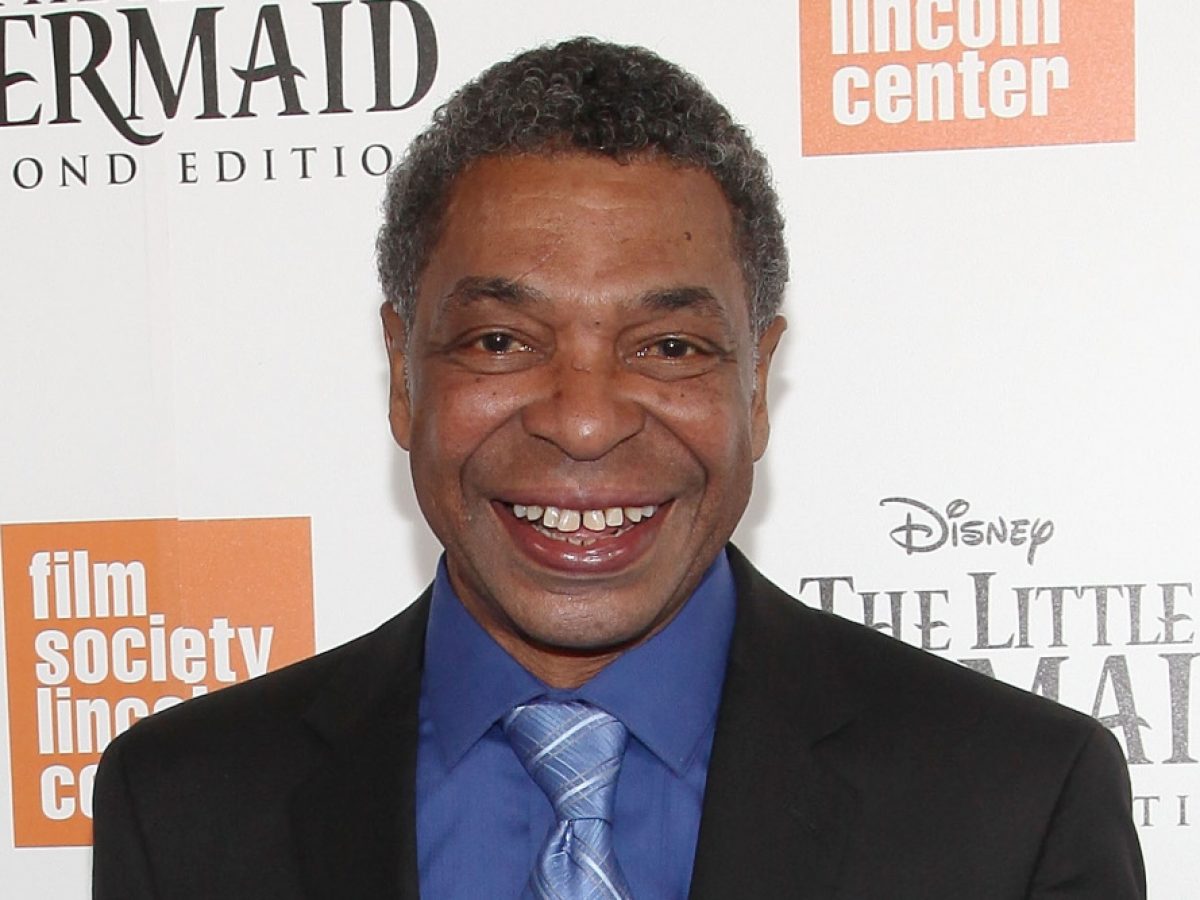 About a year ago, I got to watch The Little Mermaid with Danika. It is rare that I watch a movie just with her, so it was special being able to share her first time with that movie. Danika love princesses, fantasy, adventure, animation and musicals, so this became a pretty easy classic for her. After probably 30 years, I got to rewatch a movie and figure out rather quickly that there was very good reason this movie is credited with Disney animation entering into a new golden age. I instantly realize it deserved its label as a classic.

Danika loved it so much that Ariel for a short bit even replaced Elsa as her favourite princess and needed to get the doll and costume. She has been Ariel several times since watching the movie. Of course, I get to play and I often get to choose between either being Prince Eric or Sebastian the crab. Sometimes I'm just told that today that I need to be the crab.

Samuel E, Wright is not one of the most recognizable names, but he did the voice work of one of the most remembered and beloved Disney sidekicks in Sebastian. There is no doubt that it was the energy and charm of Wright that instilled the unforgettable personality and joy of the singing and dancing crab.

Sebastian had to strike a balance of being sneaky assistant to King Triton and a lovable companion to Ariel, and it works well. A lot of that has to do with the voice work and energy coming from Wright. A character can have all the good writing in the world, but the connection comes from a voice that embodies the character and adds a layered personality.

Not only would Sebastian rank high on the all-time best Disney sidekicks, but he also sang two of the best and catchiest songs in a Disney animated feature with Under the Sea and Kiss the Girl. This is high praise when you consider Disney has created some very unforgettable and great musical numbers for their animated adventures. Danika will often request to listen to 'Under the Sea', and while it still doesn't get as much play as some songs from the Frozen movies or Moana, it is a hit in this house.

Wright did other significant things in his career like playing jazz legend Dizzy Gillespie in the Clint Eastwood directed Bird from 1988. He performed in several Broadway productions, made guest appearances in many sitcoms and was nominated for two Tony awards. His goal going into acting was to be immortal and to be remembered, and he will be with his voice work with Sebastian.

My daughter loves Sebastian and The Little Mermaid. She may someday have kids. They may have kids. I am pretty sure that their kids will still know Sebastian and love his iconic song. It has become one of those classics passed down the ages and Wright will always be attached to that legacy.